We will post articles relating to the topic of international employment and working in a foreign country. For more detailed advice on working abroad, we have a section dedicated to this topic: Work Abroad and International Employment.

FATCA: A Guide for US Citizens When Rob Johnson moved to Brazil, he didn’t realize his own government would be the biggest hurdle to happiness and success. As a self-employed writer, he was in for a shock. Rob was middle-aged when he met and married, Alejandra, a Brazilian native. With his three children from his […] 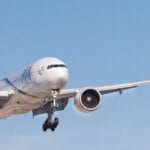 Expats Selling and Storing: Getting Ready to Move. Ready to pack your bags and move to the other side of the world? Who isn’t?! But packing your bags for an adventure is easy. Packing your bags, and boxes, and books for long term storage is less exciting. But the alternative, expats selling everything they own […] 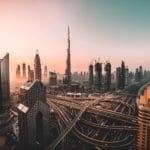 Big salaries and ultra-luxurious lifestyles… it’s no surprise that Dubai is an attractive place for many expats. In fact, 85% of Dubai’s residents are expats or migrant workers. Men also outnumber women by 3 to 1. Based on these numbers alone, it’s easy to see that expat life in Dubai is very different from life […]

Our Suggestions for Best Apps for Living Abroad Technology has made the world of travel even more convenient! If you aren’t already taking advantage of apps to make your life easier- the time to start is now. Here are just a few great apps for living abroad and will hopefully make your time overseas run […] 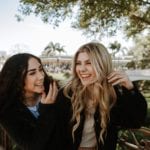 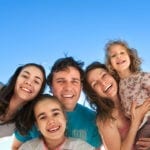