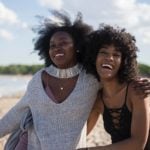 Making New Friends Abroad as an Expat Making new friends as an expat can be more difficult than it seems- especially if you don’t yet fluently speak the language of your host country. Luckily, there are many great ways that you can ease the pain of adjusting to a new location and develop a list […] 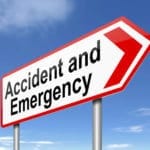 Prepare for Emergencies Before Your Travel Even the most prepared traveler will eventually encounter some type of emergency that requires immediate assistance. Whether the situation is directly related to them, a fellow traveler or a stranger in passing, it’s best to know how to handle an emergency during travel before it occurs. Here are a […] Relocating to a new country can be an exciting, yet life-altering experience. If you’re on the fence about becoming an expat, see if you can relate to any of these 5 signs you’re ready to relocate. The reasons to move abroad may vary by person and we definitely did not include them all. One of […] Whether you’re a US citizen traveling on vacation or to relocate permanently- you know that it’s important to make sure your safety is not the last item on your checklist. Here is a list of travel safety tips every US citizen should know. Make sure you take full advantage of the free travel resources the […] 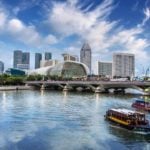 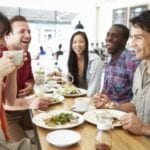