What Management Researchers Know – and You Need to Know – about Successful Expatriates The lifestyle of an expatriate is full of potential – the potential of incredibly diverse friends, of experiencing beautiful scenes from around the world, and of making memories to last a lifetime.  And yet, in an age where negativity sells, articles […] 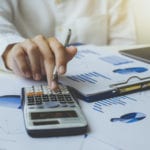 Expat Guide to the Top 10 International Tax Firms Expats living abroad face different challenges when it comes to taxation than when they did when they lived and worked in their home country. This is especially true for U.S. expats living and working abroad. Taxation is different for expats because of the two tax jurisdictions […] 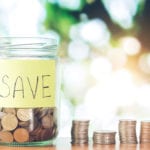 Saving Tips for Expats Are you an expat on a budget? Do you believe your income is too low for you to start saving and accumulate wealth? With smart planning and the below 10 savings tips for expats, you will be able to meet your savings goal in no time! The first step in creating […] 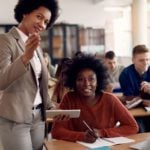 Tips for Learning a New Language While Living Abroad Have you ever thought about picking up and relocating abroad? It’s a tantalizing idea for many, especially as economies globalize and the “digital nomad” or expat becomes an ever more present figure in the working world. The flexibility many industries provide (and have been forced to […] What US Citizens Living Abroad Need to Know About Taxes Living abroad is an amazing experience, broadening our horizons and bringing us new perspectives on our lives and the wider world. Amid the excitement of getting to know a new place though, it’s important not to neglect careful management of your finances though, including taxes. […]

Advice for American Expats Abroad If you’re a global citizen traveling abroad and haven’t taken advantage of all the free information the US government has to offer- you should! Broken down in an easy A-Z list, you can find almost any piece of information you need when it comes to traveling. In case you don’t […] How To Cope When Moving to a New Country Culture shock is a familiar psychological phenomenon for anyone who has studied, volunteered, or worked abroad. It is the result of facing new cultures, languages, lifestyles, and mannerisms. Culture shock manifests as feelings of frustration, loneliness, disorientation, anger, fatigue, and detachment. It comes with physical, mental, […] 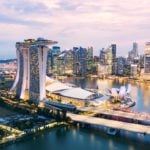 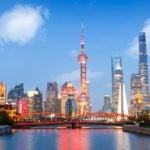