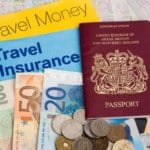 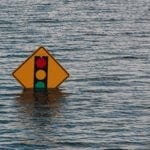 With weather patterns changing, this time of year always brings up the topic of natural disasters and how to avoid them. Between floods, hurricanes, and tornadoes, Mother Nature can be unpredictable meaning natural disasters can occur anywhere with little to no warning beforehand. Travelers who have a trip coming up soon will want to consider […] Celebrating Australia Day Like an Aussie! Have you been itching for a visit down under? If so, now would be a good time to visit Australia to see how they show their Aussie pride. Many countries have a day that allows for celebration and recognition of their national achievement, and Australia is no different, their […] 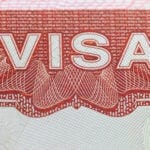 Egypt has long been known as a major tourist destination attracting visitors from across the globe. Travelers come to Egypt to get a glimpse at the only standing original Seven Wonders of the World, the Great Pyramid of Giza. As one of the main ancient and cultural hubs, visitors can appreciate mosques and temples, mummies […] 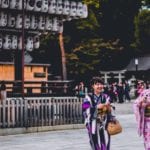