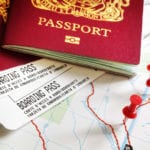 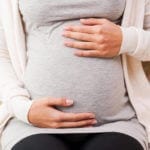 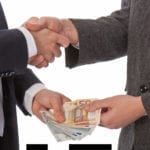 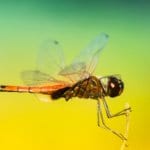 In most locations around the world August is hot. Several cities throughout the globe have been experiencing scorching temperatures in the 80’s, 90’s and even the 100 degree range (Fahrenheit). Heat is related to hundreds of weather related deaths. During this time of year it is important to know how to beat the heat during […]